TECH WHIZZ What is Walter O’Brien famous for, how did he spark an NSA investigation and what does his company do?

IF you can’t beat them, join them.

That’s the approach of US intelligence experts who have secured the services of infamous Irish tech whizz Walter O’Brien.

The Wexford man was just 13-years-old when he sparked a National Security Agency investigation after he hacked into NASA’s computer system and accessed the blueprints for the space shuttle.

But in a case of poacher turning gamekeeper, he’s now working with the US Army, providing artificial intelligence technology for its unmanned aircraft system fleet.

Where in Ireland did Walter O’Brien grow up before he hacked NASA?

O’Brien, whose incredible life story was the inspiration for the CBS series Scorpion, has built up a stellar career with his international security company Scorpion Computer Services.

His business, which he describes as a “think tank for hire”, works with governments, militarises and companies worldwide.

It’s a long way from his humble beginnings on a farm near Enniscorthy, Co Wexford, and his early education in the local national school.

The second of five children, O’Brien was born in 1975. He attended St. Mary’s Christian Brothers School were its reported he scored a 197 on an IQ test administered by one of his teachers.

The fourth highest ever recorded, this figure puts him well above Albert Einstein whose IQ was estimated to be 160.

However O’Brien’s claim has never officially been tested by Mensa, nor has he been able to prove his claim as he never kept the paper work.

After completing his Leaving Certificate at St Kieran’s College in Kilkenny, O’Brien attended the University of Sussex where he graduated with a Bachelor of Science degree in computer science and artificial intelligence.

When and what inspired Walter O’Brien to start Extelligence?

A national coding champion by the age of 16, O’Brien competed in the World Olympics in Informatics at the age of 18 and has been ranked the sixth-fastest programmer in the world.

Following his graduation with honours, he secured an Extraordinary Ability EB 1-1 Visa after the US Department of Homeland Security certified him as being of “National Interest”. 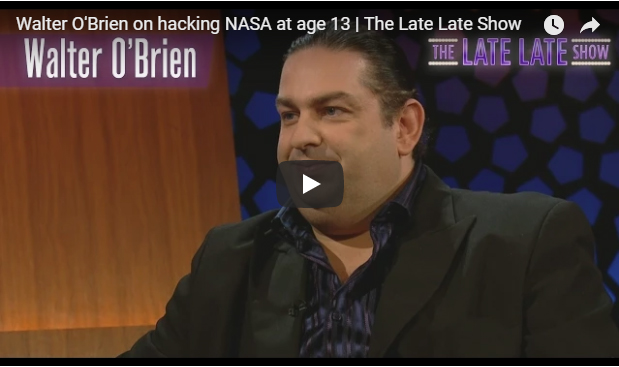 Yet, despite his success, O’Brien reckons that high intelligence can be more of a hindrance than a help, as he believes emotional intelligence is more valuable.

He previously told the Huffington Post how he recognised the importance of emotional intelligence when it began costing him sales, explaining: “The amount of times in business where I had the cheaper, faster, better system, but I had to learn the hard lesson that it doesn’t matter.

“What matters is the other guy played golf with the client, and they’re buddies.

O’Brien began mirroring the actions of charismatic people like Bill Clinton in order to improve his EQ, but he admitted it doesn’t come naturally to him.

Admitting that the effort is “exhausting”, he revealed it prompted him to form a group called Extelligence.

He explained: “Once a month, I get together with 15 friends of mine in a private room in a restaurant.

“We have three rules at the table: everything we discuss is confidential, one person talks at a time, and nobody is allowed to be politically correct.

“This is the one place where we are allowed to be ourselves. We can’t talk like this at work; we’d get sued. 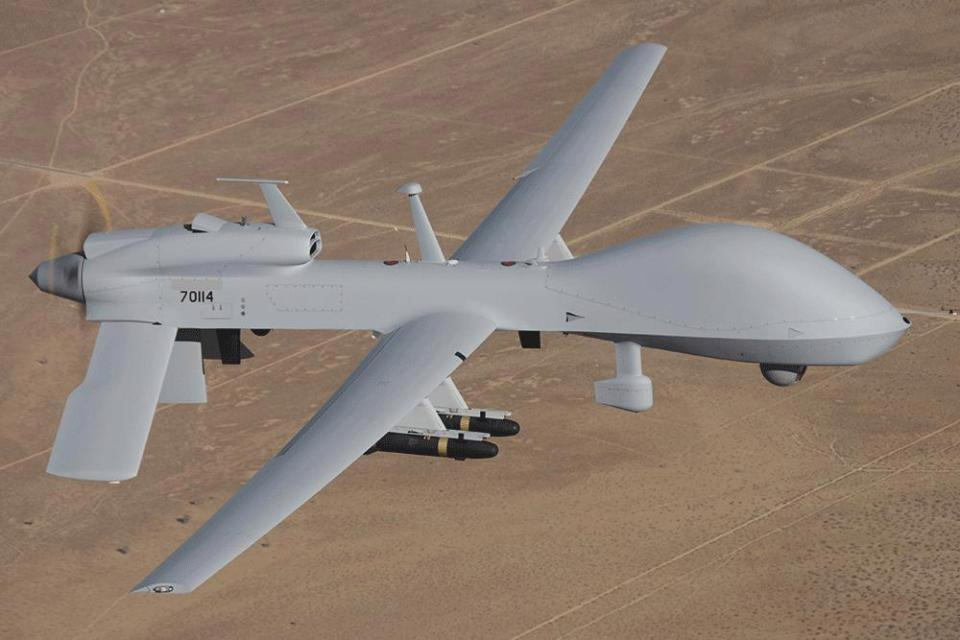 “We now have a room full of people where we can share what we’re really thinking honestly.”

What work does Walter O’Brien’s company Scorpion Computer Services do for the US military?

Scorpion Computer Services, the business he founded from his Amstrad computer as a teenager at home in Wexford, is now a thriving company in Los Angeles, with a culture he describes as “an orphanage for smart people.”

His work with Scorpion has been so successful that he now commands the attention of world powers and is regularly called upon to deal with major security issues.