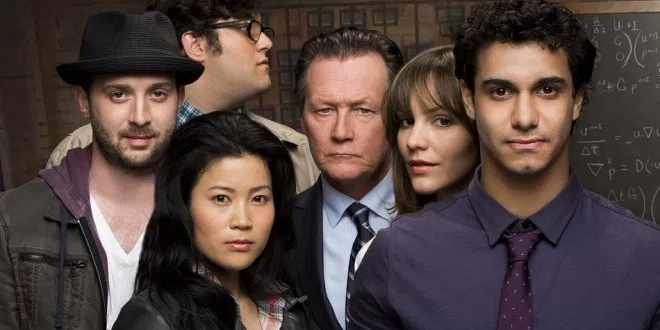 On the CBS series, Elyes Gabel stars as Walter O’Brien, a genius leader of a team of brilliant misfits who function as the country’s last line of defense against high-tech threats. As Team Scorpion, these members of Homeland Security’s think tank solve the nation’s crises, as well as try to fit in. With a great cast including Katharine McPhee and Robert Patrick, Scorpion currently airs on Mondays at 10pm Eastern.

For this episode, we are talking to the founder of Scorpion Computer Services, and the executive producer and inspiration for the CBS television series, Scorpion, Walter O’Brien.

Walter has led a pretty exciting life, and during our interview we talk about much of it. He discusses his past as a hacker, how Scorpion Computer Services came to be, creating a te

levision legacy that also functions as a recruiting tool, he answers a few listener questions, and of course, where he goes from here.

If you want to hire Walter and his think tank, head over to ScorpionComputerServices.com or ConciergeUp.com to find out more. Without further adieu, take a listen to our exclusive interview with the face behind CBS’ Scorpion, Walter O’Brien. 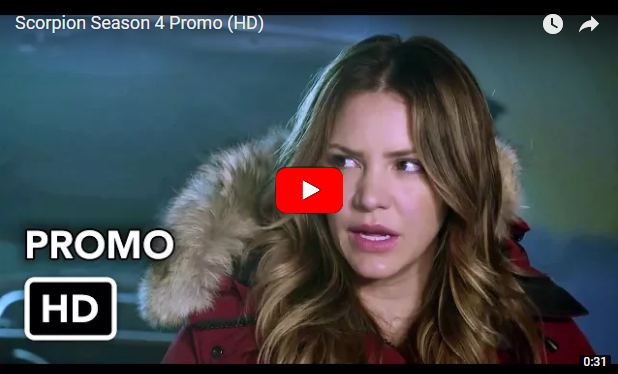