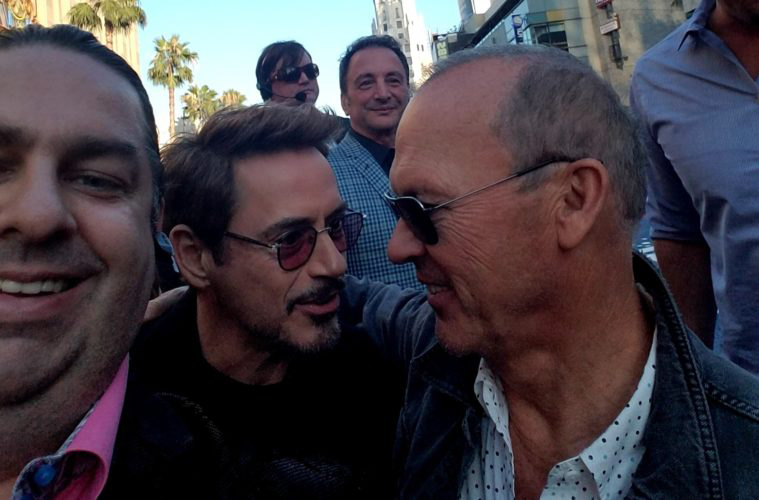 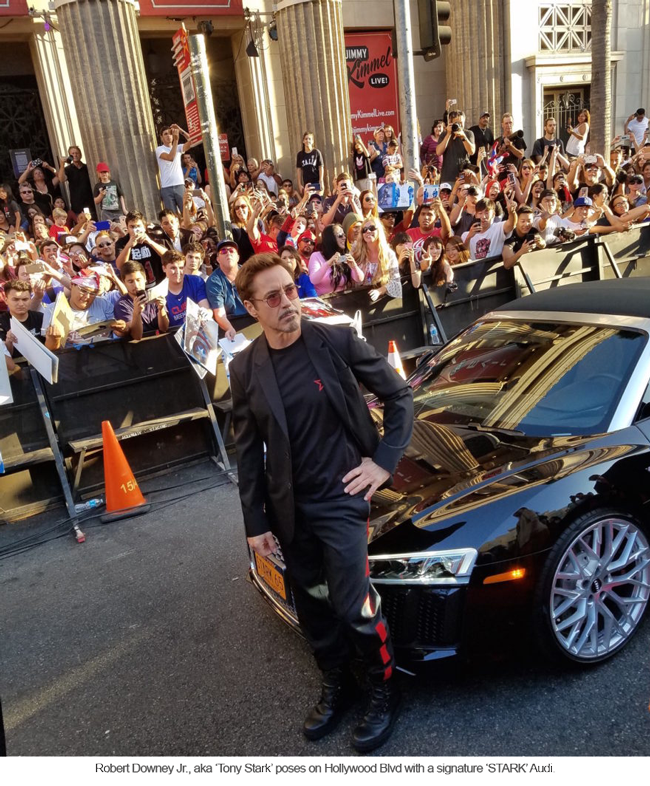 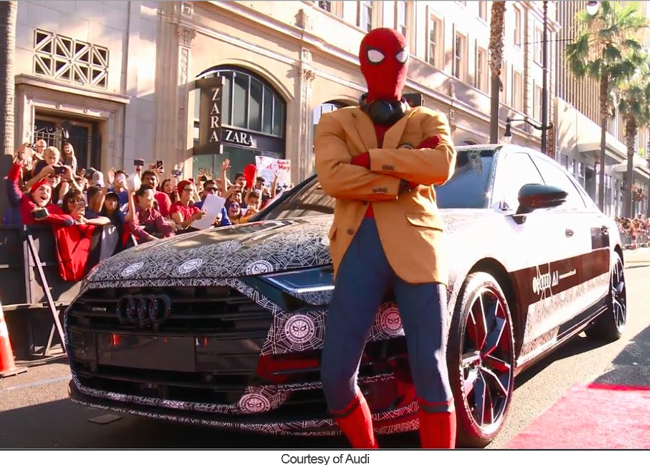 Onlookers were wowed by Spider-Man’s clad stuntmen doing backflips from the front of luxury cars and swinging from aerial extensions into the crowd. 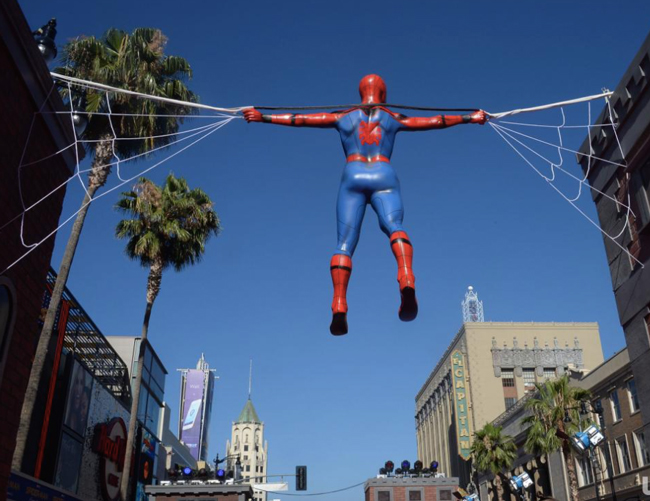 Advanced technology and special effects were a highlight of the movie and attendees had the opportunity to experience some of the effects for themselves. Scorpion Studios has been recognized as the go-to source in a variety of areas including cyber security, hacking, and authentic military scenarios. The team attended their first premiere to celebrate the film credit for Walter O’Brien (the inspiration behind the hit CBS television drama “Scorpion”) with an advisory services title. His team dedicates their expertise to the research and development of stories, costumes, props, gadgets and special effects for upcoming movies. 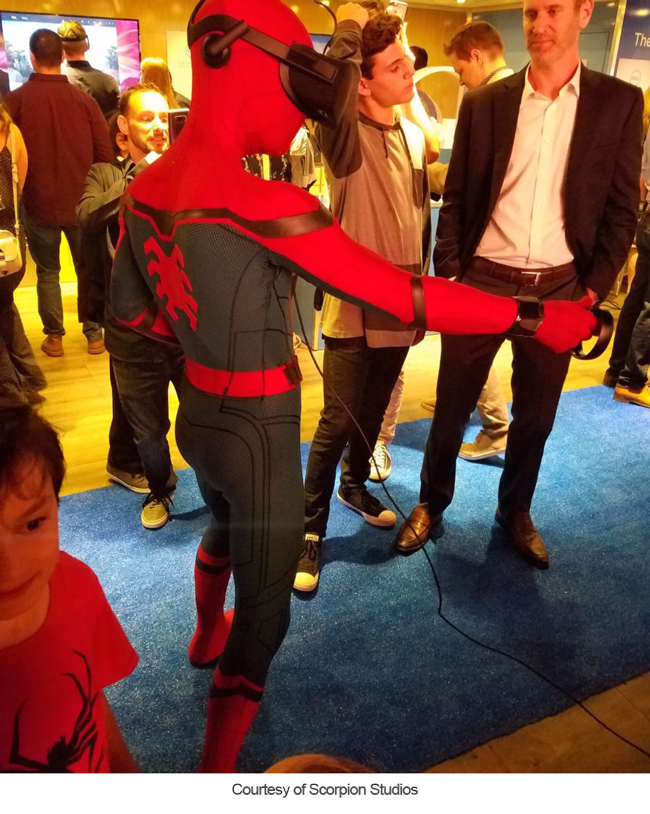 As guests exited the theater, they found that the Red Carpet had been transformed into an afterparty complete with VIP lounges and vignettes sponsored by Dell Computer where they showed off the latest innovation. Attendees gathered to experience the world of Spider-Man: Homecoming through virtual reality technology while the Stark Audi was on display. 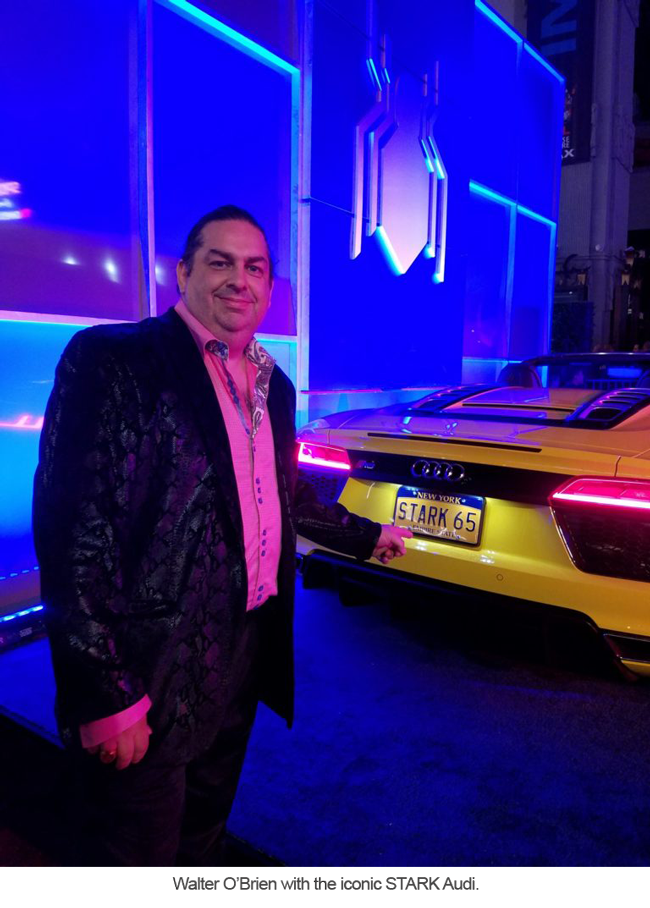 Contributor Hillary Clark is a Los Angeles based celebrity makeup artist and beauty editor. She has been featured in Allure, Allure Bride, The New York Times, Marie Claire, Cosmo, Bazaar and InStyle Magazines.